You are here: Home › Articles 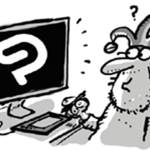 Fill Tools First appeared in Issue 542 of The Jester, June 2020 Like most painting and drawing software, Clip Studio comes equipped with a Paint Bucket Fill tool, useful for filling areas of your illustration with flat colour.   Clip Studio’s paint bucket (or Fill tool as it’s referred to in Clip Studio) has a […] 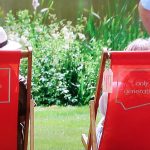 By Mark Warby “Try not to move – we don’t want to have to nail your feet to the ground,” I was told, one day last summer. This wasn’t a threat of imminent torture, though – merely a joke to help put me at ease, when I found myself in front of the TV cameras […] 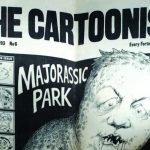 SORRY, EDITOR SAYS NO! By Pete Songi It’s 4.55am, it’s press  day on that architectural magazine title you’re employed at, but all you can think about for the last few broken hours of sleep is the gag. That speech from Theresa May, that episode of Question Time, that toon that is swirling around and around […] 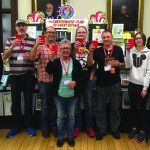 We’ve been heading to Kendal for the Lakes International Comics Art Festival for a few years now. Our stand, thanks to the handy hands of Rich Skipworth, has become a wall of members’ merchandise and cartoon prints. We always encourage members to attend and every year one or two new faces turn up and join […] 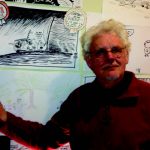 Noel’s funeral was on 16 October 2019 in Hereford. Our very own Paul Hardman oversaw the service and it couldn’t have been better. You did good, Paul. Pete Dredge’s Eulogy Pete Dredge was asked to deliver the eulogy, reproduced here, and, like with Paul, I’m sure Noel would have been delighted: I can’t remember […] 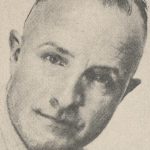 By Mark Warby Published in Issue 535 of The Jester magazine, October 2019 Eighty years ago, on 3 September 1939, England once again found itself at war with Germany. A little under six weeks later, on 13 October, the Daily Herald announced a new cartoon series by Gilbert Wilkinson, titled ‘What A War!’ They revealed […]