You are here: Home › Asterix in Britain!
By Cartoonists Club on May 10, 2018 in Cartooning News 0

Asterix in Britain: Life and Work of René Goscinny 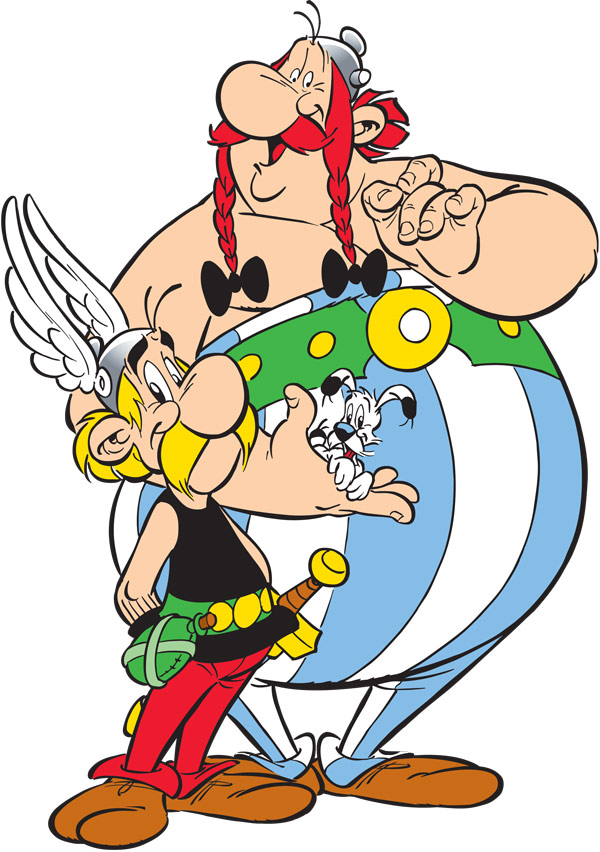 Jewish Museum London presents a major retrospective exhibition on the life and work of René Goscinny (1926-1977), the ingenious writer of beloved comics such as Astérix and Lucky Luke, an artist who revolutionised the genre and dissolved the divide between learned and popular culture.

Over 100 items gathered from around the world will be displayed for the first time together in the UK, including original artworks, scripts and storyboards as well as Goscinny’s own tools, sketchbooks and family photographs. The exhibition highlights this writer’s contribution to European culture, at the same time as unearthing the substance of his Jewish heritage.

Born in Paris in 1926, Goscinny was a child of Jewish emigrants from Poland and Ukraine. He spent his childhood in Argentina, before moving to New York as a young man. It was following his return to Europe that Goscinny founded the Franco-Belgian comics magazine Pilote and launched his career as a cartoonist.

In 1959, in the first issue of Pilote, Goscinny, with Albert Uderzo, released his most famous creation, Astérix, which follows the adventures of a village of indomitable Gauls as they resist Roman occupation in the year 50 BC. Created in collaboration with cartoonist Albert Uderzo, the series was an instant hit with readers and is today considered one of the world’s most popular comics. 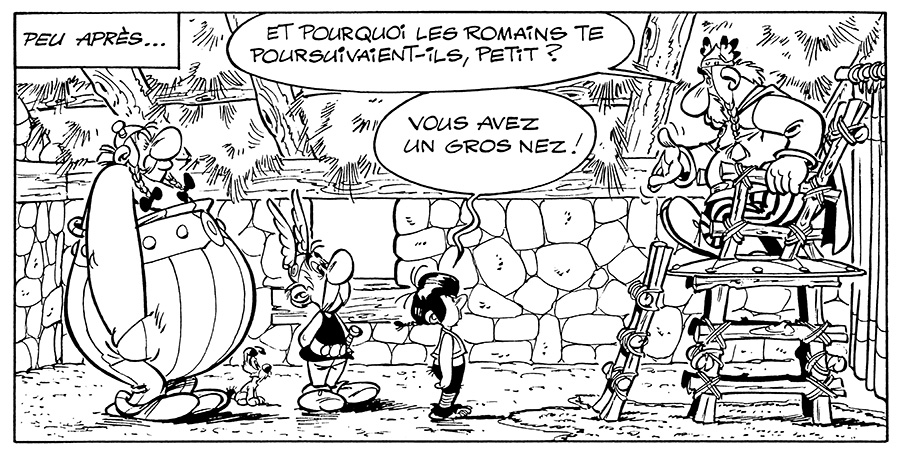 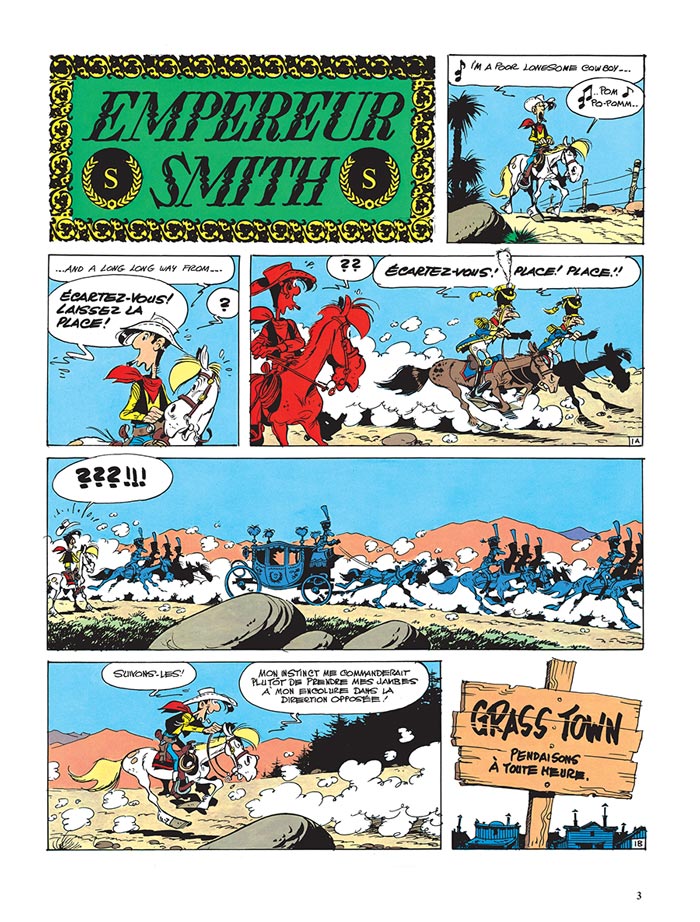 Goscinny’s books have sold 500 million copies worldwide, and his work has been translated into 150 languages, with 100 film adaptations. Yet despite the impressive figures of Goscinny’s success, the story of the man himself and the scale of his work have been underexplored until now.

Organised chronologically and thematically, this exhibition illustrates the course of Goscinny’s life and career as an illustrator and writer, and explores some of his most important artistic collaborations. Highlight objects in the exhibition include Goscinny’s typewriter, war-time illustrations by the young Goscinny of Stalin and Churchill, and extremely rare original Asterix artworks by Goscinny and Uderzo.

The various sections of the display include:

The playful and dynamic exhibition includes a number of interactive elements for families and younger visitors to enjoy, such as immersive sets based on the worlds of Goscinny’s most popular comics, dressing up stations, larger-than-life characters and creations, and games and cosy areas for story-telling and reading.

“We have gathered materials of an unprecedented scale and richness for this exhibition, which highlights the brilliance and creativity of a remarkable writer, the child of Eastern European Jewish immigrants, who made a huge contribution to European culture. Characters like Asterix, humorously yet shrewdly tell the story of a marginalised people under threat and how a small village use their wits to resist an occupying force. It’s a story which appeals not only to all ages but resonates with readers all over the world. Visitors will learn not only about the outputs of Goscinny’s prolific career but also about the cultural heritage that lay behind his genius.”

Asterix in Britain: The Life and Work of René Goscinny is adapted from the exhibition originally produced by the Museum of Jewish Art and History in Paris in partnership with the René Goscinny Institute. 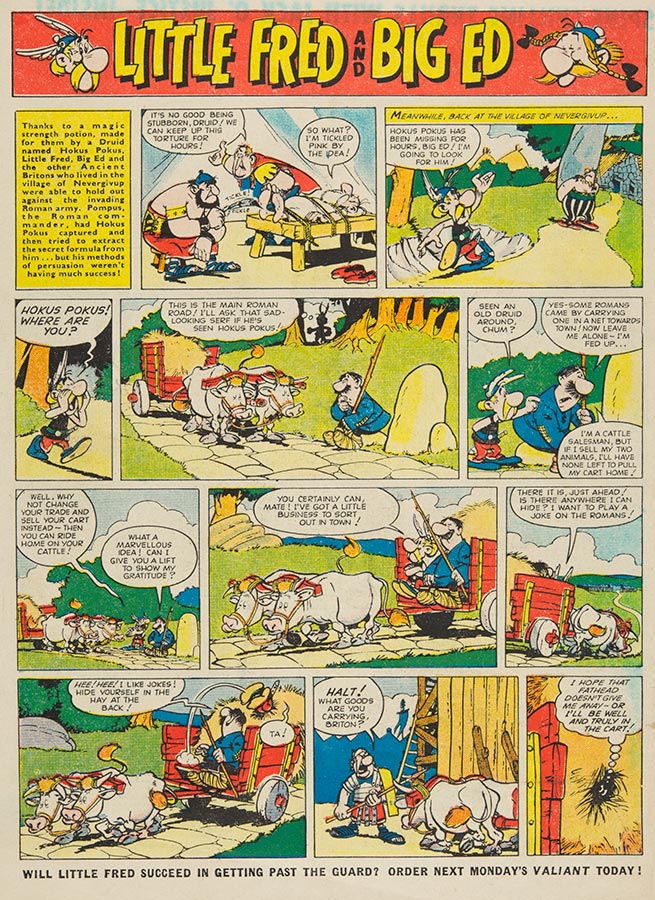