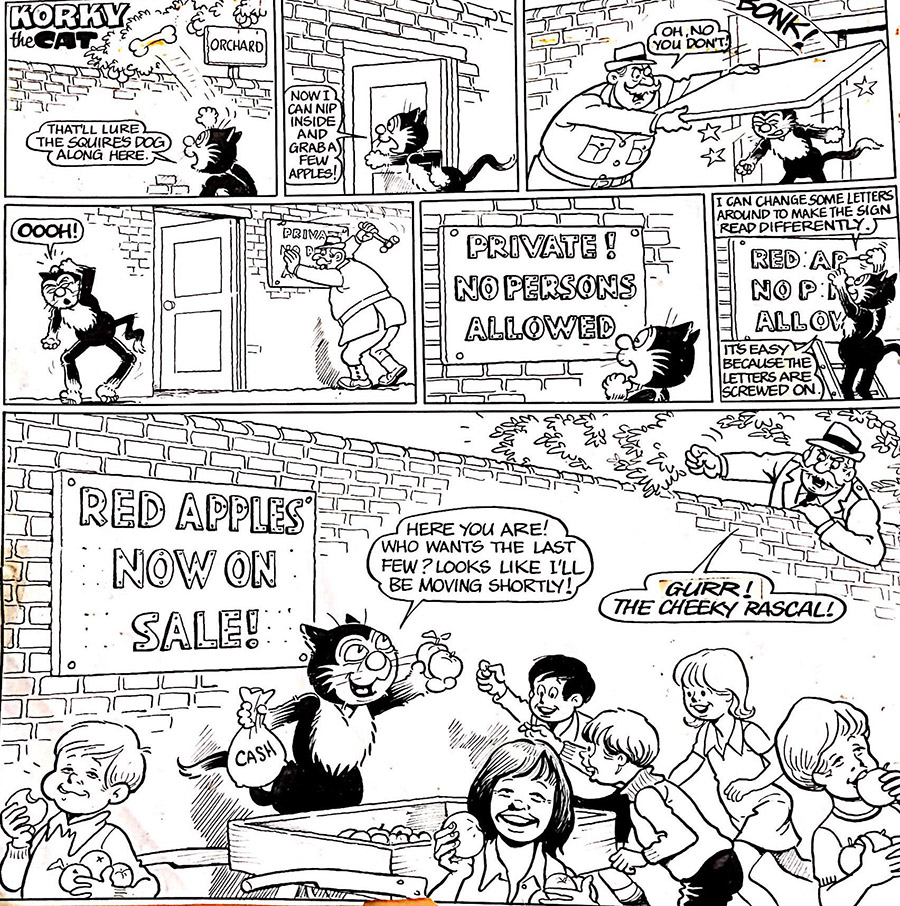 the Beano and Dandy is to be launched in Wednesbury next month.

The exhibition at Wednesbury Art Gallery which will highlight his work as illustrator of Korky the Kat and Desperate Dan is start on April 4 and is open on Wednesdays, Thursdays and Saturdays.

It will contain artefacts, original drawings, letters, unseen and unpublished images and a chance to see video interviews with Charlie who lived in the Rood End area of Langley as a young boy.

Alex Howell said: “This is an opportunity for fans of the Beano and the Dandy to find out more about Charlie, the man who drew some of their favourite cartoon characters.

“Visitors will be able to admire some of his brilliant work, from drawings in cartoons and comics and in caricatures.”

The exhibition will run until November 2018 before touring in a smaller form around local libraries. It is open on Wednesday and Thursdays 11am-4pm and on Saturdays 2-5pm. 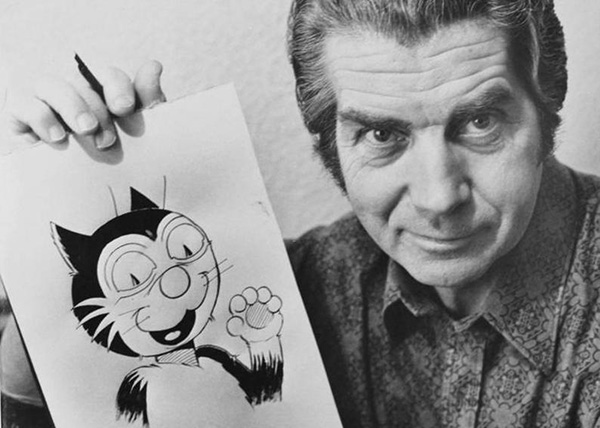 The launch will also feature a section of Our Best Kept Secret which includes performances of original work by Bren Hawthorne, John Langford and Alex Vann based on the life of Charlie hosted by Billy Spake Mon.

During the time of the exhibition there will be many other events  such as the launch of the book Our Best Kept Secret written by Billy ( Dr Brian Dakin) which tells Charlie’s life story as well as the project itself.

And hopefully there will also be an opportunity  to purchase exclusive  commemorative T Shirts produced by Black Country T Shirts Places need to be reserved by e mailing Alex Howell Alex_Howell@sandwell.gov.uk.

The exhibition is the latest move to mark the work of Charlie and follows the erection of a blue plaque at Rood End Primary School where he was a pupil in his younger years. 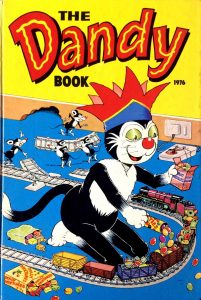 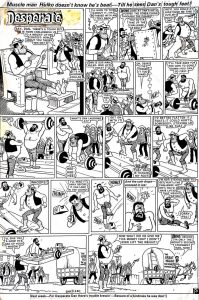 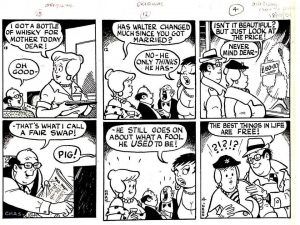 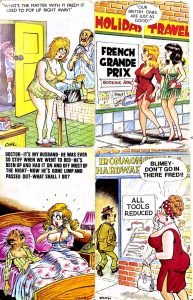 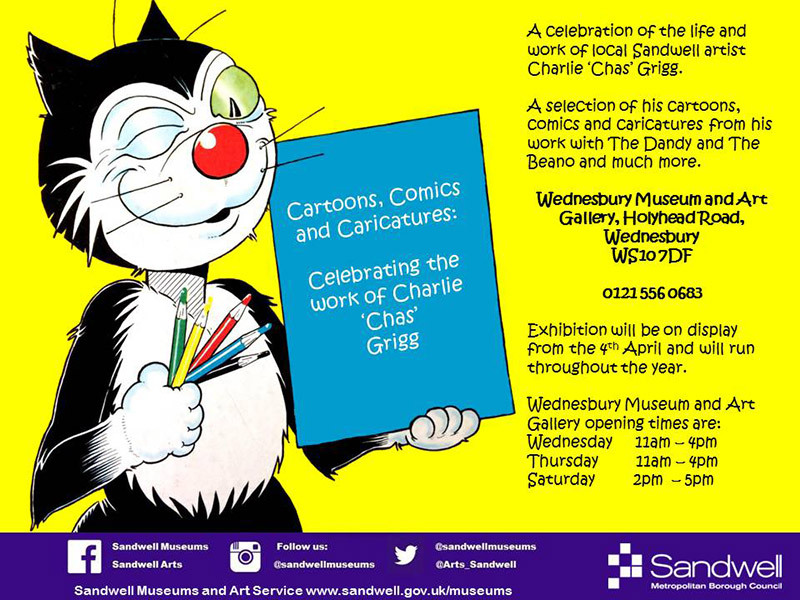