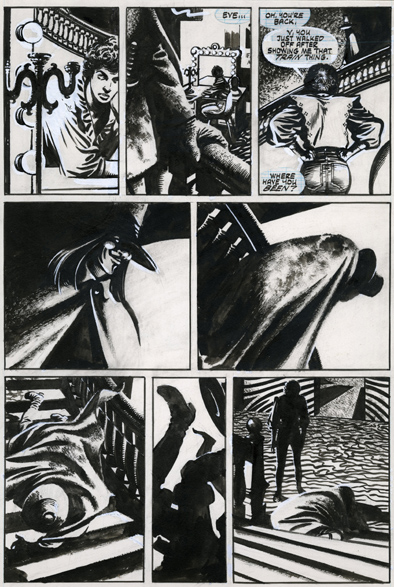 Britain’s only dedicated cartoon museum is celebrating its 10th birthday with a joyous exhibition of The Great British Graphic Novel.

From literary adaptations, modern retellings of the classics, and autobiography, to fantasy, political biographies, histories and more, the Great British Graphic novel covers every conceivable genre of storytelling, and the very best of each will be showcased here in the heart of Bloomsbury.

Covering almost 300 years, the 100 + original artworks on display in this ground-breaking retrospective depict the evolution of the graphic novel in the UK, from William Hogarth’s moralistic 6 scene tale A Harlot’s Progress (1732) through to Mary M. Talbot and Bryan Talbot’s brand new Louise Michel title, The Red Virgin and the Vision of Utopia; the latest story in the bestselling series about the French anarchist will be published in May this year.

Britain has been at the vanguard of this fascinating and increasingly popular art form since the very earliest precursors, Hogarth and George Cruikshank in the 1700s, through to H M Bateman and Ronald Searle in the 20th Century. Over the past 30 years, through translations, hugely popular film adaptations, awards, merchandising and wider cultural referencing, we have reached an international audience.  Today we are recognised as being at the very forefront of the field, producing bestsellers such as The Adventures of Luther Arkwright, Gemma Bovery, Tamara Drewe, Sandman, V for Vendetta, Tank Girl and Watchmen – examples of which are on show. 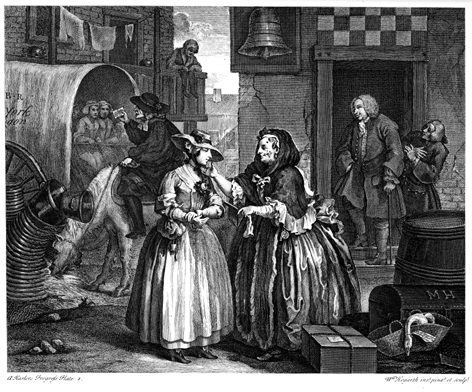 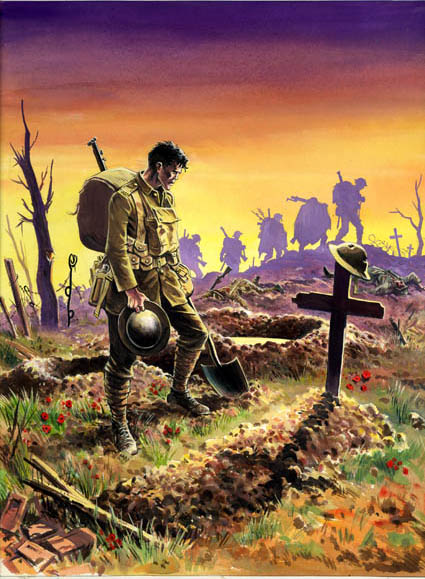 ‘Over the last thirty years some of the most exciting and original graphic novels have been created by British artists. These are memorable stories of emotion and imagination covering all aspects of human experience from the intensely personal to wider social analysis. We believe people will be moved and inspired by the exhibition.’
Anita O’Brien, Curator and Director of The Cartoon Museum

“For the past 10 years The Cartoon Museum has brought the very best of Britain’s cartooning, caricature and comics to a wider audience.  We are very excited to host The Great British Graphic Novel exhibition and to celebrate British graphic storytelling, a tradition that goes back nearly 300 years.”
Oliver Preston, Chairman of The Cartoon Museum

The exhibition includes a number of artworks recently acquired by the Cartoon Museum as part of its Heritage Lottery Funded project Comic Creators which enables the museum to purchase original British comic artwork for the collection. It is funded by the Arts and Humanities Research Council (AHRC) with additional funding from the University of Exeter. 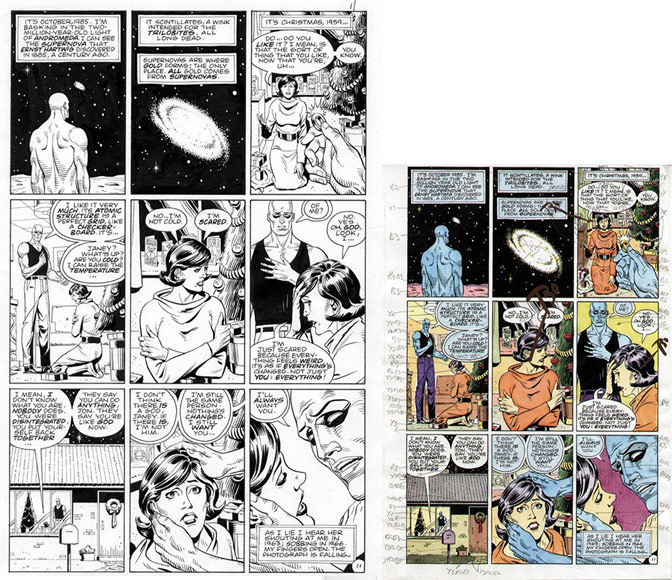 Events are FREE but booking is essential – please email shop@cartoonmuseum.org for a ticket.

Award-winning authors and artists Mary M Talbot and Bryan Talbot will discuss their latest collaboration: a graphic novel chronicling the extraordinary life of Louise Michel, the revolutionary feminist who fought for the Paris Commune of 1871. Learn more about the project here:

‘The Great British Graphic Novel’ – we’ll be open late in mid-May for an evening of talks, entertainment and workshops, plus a chance to see all  displays after hours. Featuring SMARTIFY – Be the first to try a new mobile app that scans artwork to uncover great media rich commentary. You can learn more about the app here: smartify.org.uk
Part of ‘Museums at Night’.

Thorgal Vol 17: The Blue Plague
Doctor Who returns to the Cartoon Museum